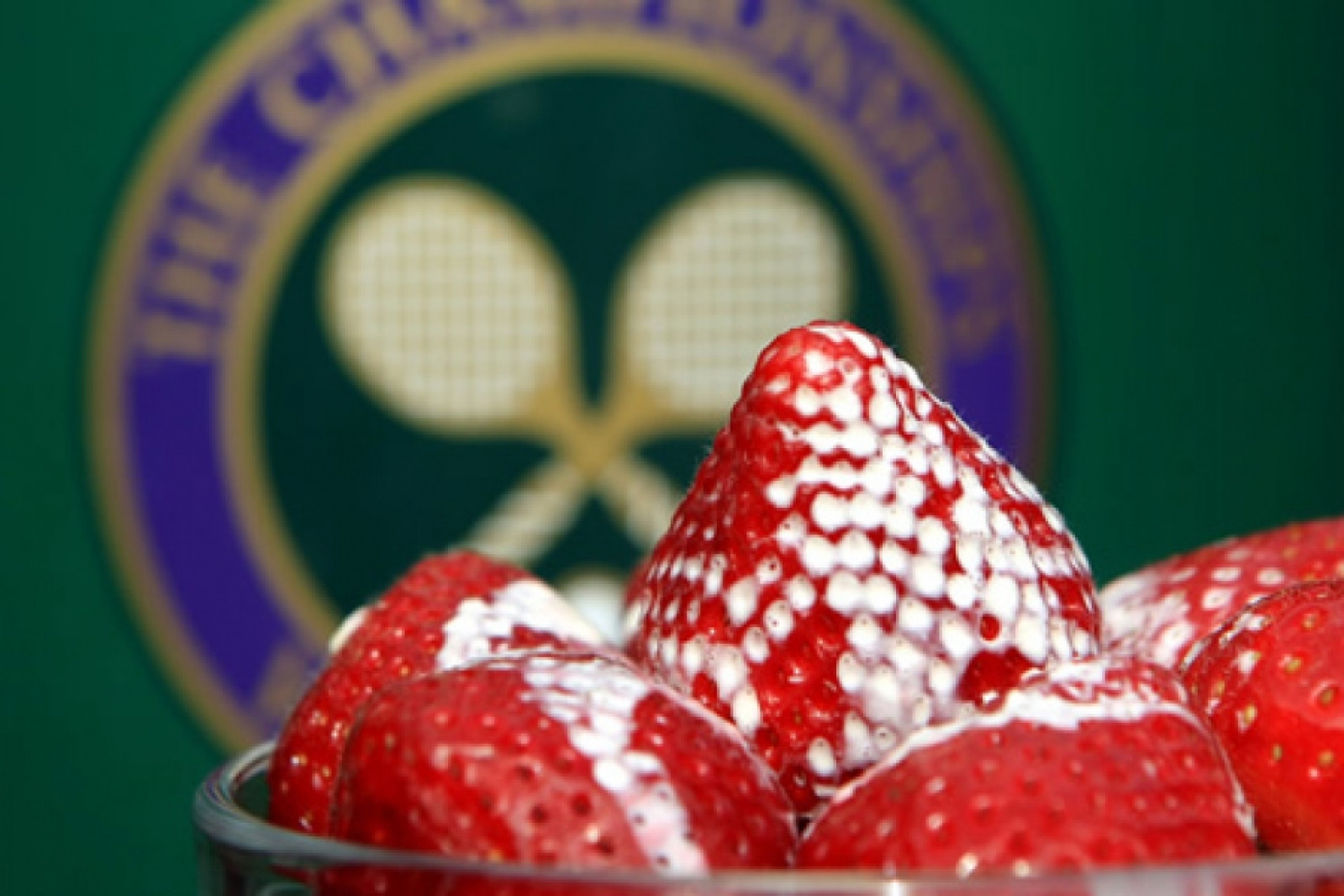 White is definitely the new black at Wimbeldon, ever wondered why?

Why do tennis players at Wimbledon have to wear white?

Wimbledon has been a main stay fixture of the tennis sporting calendar since the first tournament in 1877. There have been only two gaps in play from 1915-18 and 1940-45 during the war.

Since the 1800s when playing at Wimbledon, the dress code has been for players to wear Predominately white. It is believed that this was favoured as it was ungenteel to see a lady perspiring, and white clothes help to hide such stains. It was also a colour that was more expensive to keep clean. Therefore keeping tennis as a sport played amongst the wealthier classes of society. In 1995 the rules were changed to Almost entirely in white.

The following refers to all clothing, including tracksuits and sweaters, worn on The Championship courts both for practice and for matches.

1) Competitors must be dressed in suitable tennis attire that is almost entirely white and this applies from the point at which the player enters the court surround.

2) White does not include off white or cream.

3) There should be no solid mass or panel of colouring. A single trim of colour around the neckline and around the cuff of the sleeve is acceptable but must be no wider than one centimetre (10mm).

4) Colour contained within patterns will be measured as if it is a solid mass of colour and should be within the one centimetre (10mm) guide. Logos formed by variations of material or patterns are not acceptable.

5) The back of a shirt, dress, tracksuit top or sweater must be totally white.

6) Shorts, skirts and tracksuit bottoms must be totally white except for a single trim of colour down the outside seam no wider than one centimetre (10mm).

7) Caps, headbands, bandanas, wristbands and socks must be totally white except for a single trim of colour no wider than one centimetre (10mm).

8) Shoes must be almost entirely white, including the soles. Large manufacturers logos are not encouraged. The grass court shoes must adhere to the Grand Slam rules. In particular shoes with pimples around the outside of the toes shall not be permitted. The foxing around the toes must be smooth.

9) Any undergarments that either are or can be visible during play (including due to perspiration) must also be completely white except for a single trim of colour no wider than one centimetre (10mm). In addition, common standards of decency are required at all times.

10) Medical supports and equipment should be white if possible but may be coloured if absolutely necessary.

Who has broken the Wimbledon rules?

There have been many cases of players falling foul of the rules, in 2013s tournament, seven-time Wimbledon champ Roger Federer was told his orange-soled shoes (pictured below) were too much and he would need to switch them for the next match. My personal opinion: I think its too strict, Federer said in a press conference. 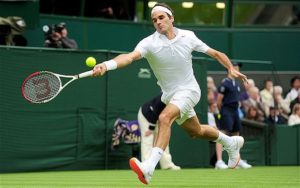 In 2002, Anna Kournikova was forced to replace her black shorts with a pair of white ones borrowed from her coach. And Andre Agassi refused to play at Wimbledon in the earlier years of his career because his signature denim shorts and garish tops were banned.(see picture below) In 1991, Agassi changed his mind and took part in Wimbledon. While he donned an all-white outfit for the tournament, his trademark earring and blonde mullet made him stand out from the crowd. 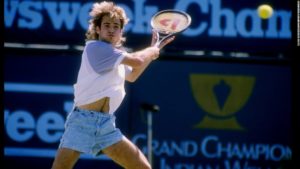 MyWorkwear offer a great selection of sports wear, so if you are looking for white, or any other colour we can help kit you out for your time on the court. If you are playing as part of a club, why not send us your team logo and we can embroider or print it onto your selected garments.

Whatever game you enjoy playing, enjoy, have fun and hope that if you are playing on grass and wearing white or enjoying a bowl of strawberries after the game, youve plenty of stain remover to hand!

Maybe a few of these clothing items would help your game (also available in colours other than white!) 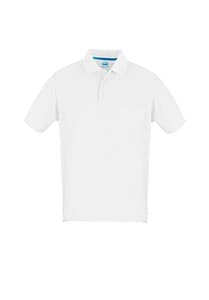 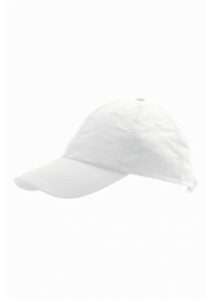 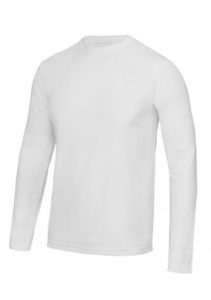