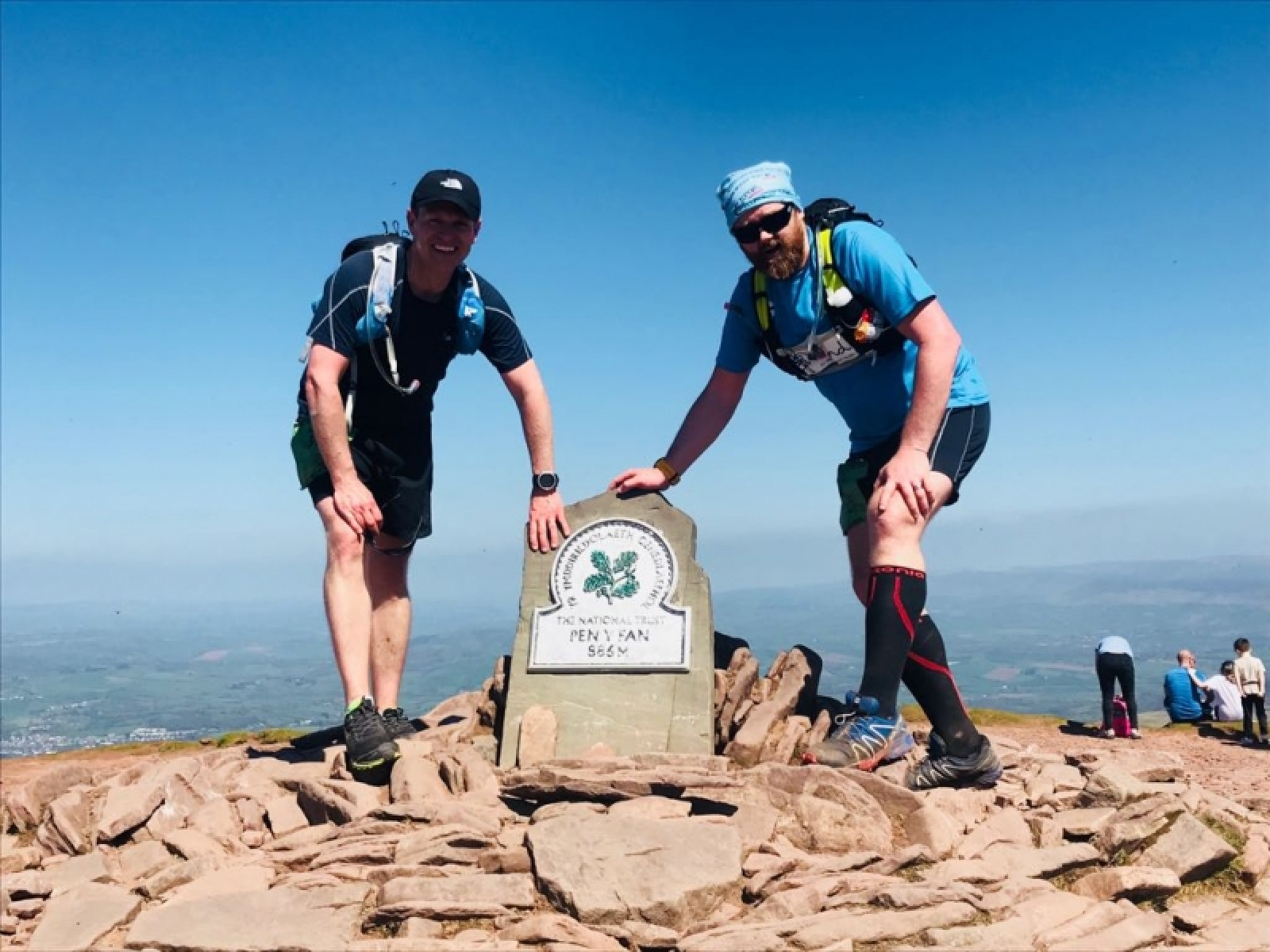 Uncategorized The managing director of Made in the Midlands Patron member, MyWorkwear braved the warmest weekend of the year to complete his first Ultra Marathon.

James Worthington ran 32.2 miles through the Brecon Beacons in South Wales in temperatures above 25°C.

Of the 180 people signed up to the event, only 127 completed the gruelling course. James finished in a time of 9 hours and 5 minutes, putting him a creditable 75th overall.

James opted to run for the mental health charity, MIND and had set himself the target of raising £1,000, a figure he exceeded before hed even crossed the starting line.

The whole team at Made in the Midlands has offered its warmest congratulations to James for his special feat.

James said he wanted to thank MIM members for their generous donations.

These wonderful donors dug deep into their own pockets and I am very grateful for their support, said James.

MyWorkwear has also donated £25 on behalf of each member of Made in the Midlands and Made in Yorkshire placing their first order with the corporate clothing supplier.

Let's work together as members of Made in the Midlands not only to support each other in business. To extend our friendships in support of our colleagues and #MIMFamily when we may need it most.

James, together with Marie Parton will be manning the MyWorkwear stand during the MIM Expo at the Ricoh Arena on June 21. MyWorkwear will be exhibiting on stand 234.